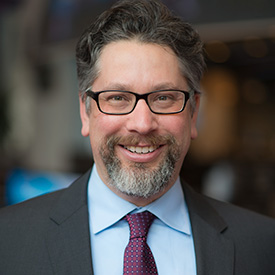 JASON CROTTY has more than twenty years of experience in commercial and intellectual property litigation. He has litigated many complex technology matters for clients as both plaintiff and defendant, working closely with in-house counsel to efficiently resolve matters. He has experience in all phases of litigation, from case management and discovery to depositions and trials.

Jason has also been involved in numerous appeals, including writs, appeals, and en banc proceedings. His litigation experience includes both large and small cases, including high-stakes patent litigation and litigation against non-practicing patent holders. He has represented clients in matters involving a range of industries including satellite television, DVRs, internet advertising, semiconductor processing, engineered antibodies, cameras, and cellular phones.

Jason has litigated in U.S. District Courts across the country, the U.S. Court of Appeals for the Federal Circuit, the International Trade Commission, and the U.S. Patent and Trademark Office.

Jason was previously in the San Francisco office of Morrison & Forester (1998-2013) where he was a partner in the Intellectual Property Group.