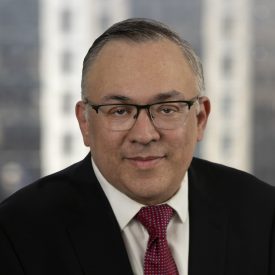 TZVI HIRSHAUT has practiced intellectual property law for more than 25 years. He has prepared and prosecuted patent applications and engaged in IP litigation, transactions, and due diligence.